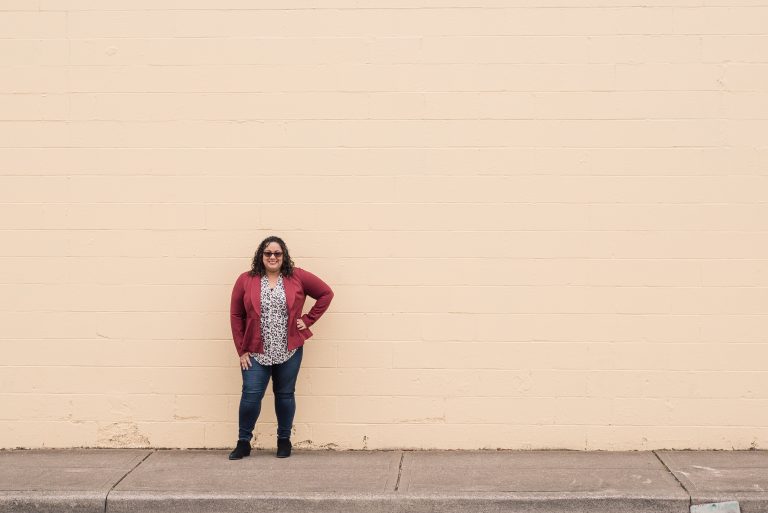 I know that prejudices happen in the medical community, because they have happened to me. In case you were unsure, yes, medical discrimination is real.

OB and GYN care is an uncomfortable topic. I am going to share something that might make some of y’all uncomfortable. So, either put on your seatbelt and stick it out, or move along before it gets real. 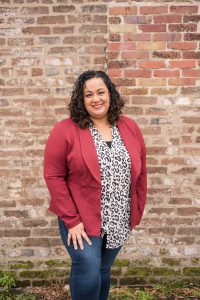 About two years ago I walked into my OBGYN’s office after having gone to the emergency room a couple of times with persistent pain. Turns out that the pain was Crohn’s related, but Crohn’s disease can affect women very differently and the pain can easily be mistaken for GYN pain. There are also times when Crohn’s complications (like fistulas, for example) can BECOME GYN complications.

Then last year, I met one of the new doctors that had joined the OBGYN practice. In the 2 years prior, a lot of the staff I worked with had left, so there were lots of new doctors. I had been with this practice in New York City for about ten years.

This one female doctor who trained and studied in Westchester County took one look at my file and decided that because my last name was Flores and my skin was dark that she had no interest in helping me. She asked me what was wrong, I explained in detail and her response was, “Did you seriously come in here because you had a ‘little’ pain? What did you think was going to happen? You come here way too much. Some of this stuff is just part of life, and you’re gonna have to get over it!”

Anyone who knows me knows, I am not one to stay quiet. I told her exactly what I thought of her judgemental and downright prejudicial assumptions about me. I reminded her I had legitimate GYN and GI diagnoses, an impeccable payment history, and had been at the practice 9 years longer than she had been.

I told her to send in another doctor who would do the tests and NOT disrespect or judge me. I also told her to double check the record because the last time I had been in the office was for a miscarriage more than 3 months prior.

She turned bright red and offered a half baked apology. I told her to please leave the room and send someone in who had a better bedside manner and less prejudices against women of color.

I eventually DID get my tests and DID get the treatment I needed (because it turns out I was right and a problem did exist). Then I promptly switched providers.

What to do in the face of medical discrimination

I THANK GOD this happened to me when I was strong enough to say something. But there are so many women who don’t. When this happens we are left feeling ashamed and distrustful of doctors. We then avoid care when we need it out of fear that we’ll be mistreated or degraded again.

THIS is why women of color are dying during childbirth at 3 and 4 times the rate of the rest of the population in the United States. We can have the same doctors, the same access to care, but the few people who look make assumptions about us are the ones who give us death sentences.

This is why we stay quiet. We must speak out.

“Black, American Indian, and Alaska Native (AI/AN) women are two to three times more likely to die from pregnancy-related causes than white women – and this disparity increases with age, researchers from the Centers for Disease Control and Prevention (CDC) report.

Advocate for yourself and for others

I wish I could tell you that prejudice and racism are things of the past, but my life experience tells me otherwise. This is about women’s health. All that matters is what WE as women choose to do, and what the sons, brothers, partners and fathers to women choose to do.

If you see someone being put down or treated badly because of their color or gender or apparent income, STAND UP for them. If this happens to you, STAND UP FOR YOURSELF. Do it the right way. But DO IT.

it’s time we start taking the small and consistent daily actions that will help our world become a better place. If not for you, than for someone you love. 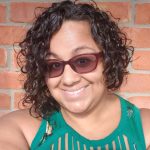 Debilee Flores is a wife, mother, chronic disease warrior and advocate. Debilee works as an independent marketing consultant and copywriter as a means to fund her passion—increasing awareness around the challenges of living with autoimmune disease, and bringing inspiration and hope to those dealing with these challenges.

Patients Rising is first and foremost about advocating for fair and affordable access to care and treatments.

The way a physician determines how best to diagnose and treat a patient requires extensive knowledge, experience, and compassion. But a woman of color shouldn’t be expected to simply live with pain. That is not a standard that would be expected of a professional athlete, or an elderly man, or a frightened child. That’s inequity and it’s wrong.

Reacting differently to people based on limited information is part of being human. It protects us in dangerous situations. It helps us build relationships. But it is also at the core of discrimination. And medical discrimination keeps people from receiving the highest possible standard of care, which in turn leads to shame and frustration, alienation from healthcare and reduced quality of life.

...#medicaldiscrimination keeps people from receiving the highest possible standard of care, which in turn leads to shame and frustration, alienation from healthcare and reduced quality of life. Click To Tweet

Medical discrimination denies people access to fair and affordable care based on nothing relevant to one’s health.