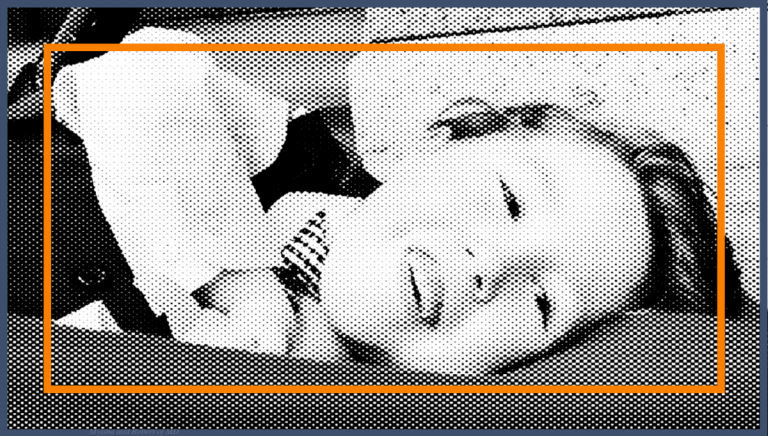 Founder of the Texas Rare Alliance, Khrystal Davis, has a child, Hunter, and Hunter has a rare disease. She’s on a mission to get him the treatments he needs, no matter what. It shouldn’t be like that.

Hunter is 8-years-old and living with Spinal Muscular Atrophy type 0 (SMA). SMA is rare, neuromuscular spectrum of disease that primarily impacts muscle function, and in more severe diagnoses, respiratory function. In Hunter’s case, after he was born, he was rushed to the NICU for immediate intubation. At the time, all the science said their son would not meet his first birthday.

“They expected his survival to be between three and six months… it was indeed the most difficult day of our life.”

With his fighting spirit, Hunter would battle through his first months, and his family would receive a bit of HOPE with optimistic clinical trials just around the corner. But Hunter turned out to be ineligable for early drug trials. The family was adamant that in order to save his life, they would be willing to risk any experimental treatment.

In 2011, when Hunter was just a few weeks old, he began experimental treatment of a now-approved therapy for SMA. To abide by US regulation for clinical trial participation, Khrystal and Hunter went to Mexico to be able to receive a compounded version of the same treatment in US clinical trials. Just a few years later, this compound would go on to become the first FDA approved treatment for all types of SMA, and Hunter would be first in line for eligibility for approved product.

“When Hunter began his treatment in Mexico, it was eight weeks after his diagnosis. It was the week of Thanksgiving. And we certainly had so much to be thankful for.”

When Hunter was born, a patient with SMA type 0 surviving to his childhood years would be unimaginable. The technology in the past decade has transformed the health outcomes for patients and their families living with SMA and other rare diseases.

WHAT VALUE DO YOU PLACE ON YOUR CHILD?

In Khrystal’s eyes, another day with her son is worth the battles they have endured in accessing treatment and navigating complex healthcare systems. In the eyes of institutions like ICER, such additional years may not be seen to be nearly as valuable.

A metric that is often adopted to determine the monetary value of a treatment is the Quality Adjusted Life Year (QALY). Innocently enough, the QALY measures the societal worth of a treatment such as the treatment that has saved Hunter’s life. In rare disease populations, defining “quality” isn’t nearly as straightforward.

To a patient with SMA type 0, an improvement in quality of life could mean reduced use of a BiPAP to regulate ability to breathe. The QALY metric takes an all or nothing approach, evaluating how close to “normal” a patient is after treatment. In effect, it concludes that lives like Hunter’s are less worth than that of other children.

“We have these novel treatments and they offer so much hope for the community. But if the patients can’t access those treatments, then it’s all for nothing.”

In cases like Hunter, metrics like these simply aren’t attainable. Though Hunter likely may never breathe with full independence, his worthiness of a higher quality of life on treatment can’t be boiled down to a simple mathematical equation.

“To go and advocate and show that these lives are worthy of treatment is what we need to step up and do. It’s what’s ethical. It’s empathetic to these patients to help them achieve their best possible outcomes.”

If you’d like to read more about some of the ways Rare Disease impacts people and families differently, here’s some reading:

SHE STARTED A NONPROFIT AROUND HER RARE DISEASE. HERE’S WHY – the story of Kayla Smock of the Occipital Neuralgia Foundation

RARE DISEASE PATIENTS, YOU MUST MAKE YOURSELVES HEARD – Samantha Smith shares her wisdom as a patient with rare disease

BARRIERS TO RARE DISEASE PATIENTS – Season 2, Episode 8 of the Patients Rising Podcast covers some of the challenges of living with rare disease

CALCULATING THE VALUE OF PATIENT LIVES – Season 1, Episode 26 of the Patients Rising Podcast talks about QALY.