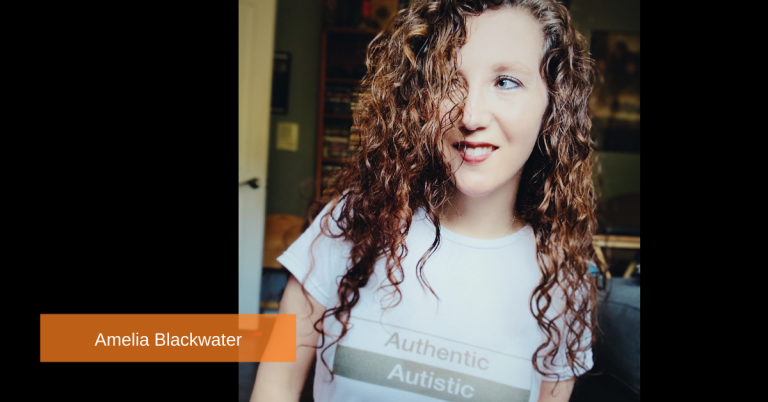 There is a long history of inhumane treatment of autistics. Instead of autistics getting adequate healthcare or using alternative methods of care, autistics are often treated like animals. They are trained into behaving neurotypically and punished if they fail. Applied Behavior Analysis (ABA) and the Graduated Electronic Decelerator (GED) at Judge Rotenberg Center (JRC) are two examples of how autistics are treated less than human. Both of these methods have been compared to how they train animals to comply.

ABA uses positive reinforcements as well as punishment (if necessary) to make autistics comply and act neurotypical. ABA was created by Ivan Lovas (founder of conversion therapy of gay people). Lovas once stated “You see, you start pretty much from scratch when you work with an autistic child. You have a person in the physical sense – they have hair, a nose and a mouth – but they are not people in the psychological sense.”

Although ABA has modernized, the underlying principles are still in place. Currently, ABA is covered under most insurances and is the most widely accepted therapy for autistics. However, ABA often discourages autistics from stimming, forces eye contact, and masks autistic traits which can lead to burnout, depression and other mental health issues. ABA is considered ‘behavioral therapy’, yet most of what they treat in autistics is not behavioral “problems” but “neurodivergence”.

However, there are less traumatic ways that help autistics rather than try to “cure” them. Such therapies might include:

These types of therapies can help with activities that autistics struggle with, while essentially not trying to mask or take away an autistic’s neurodiverse traits. Using Augmentative and Alternative Communication (AAC) is a great way for many non-verbal and selective-mutism autistics to be able to communicate. Sensory items and stim toys can help with grounding during meltdowns and shutdowns.

Most recently there has been an uproar about what is going on at Judge Rotenberg Center (JRC) and the use of The Graduated Electronic Decelerator (GED).Matthew Israel the founder of JRC developed and patented the GED.

When looking into the patent for the GED you can see that it says “Electronic training devices specially adapted for dogs and cats,” and “Electrical animal control or handling.” Not only is it inhumane to use shock on animals, but it is also beyond bestial to use it on disabled people.

The JRC’s claim is that they use this device to help with autistics who are “non-compliant,” “self-harming,” and “defiant.” They say that their facility is the last resort for many of their kids. Yet, I often wonder if there is ever an understanding of why someone is non-compliant, self-harming, and defiant. Matthew Israel faced criminal charges and resigned in 2011 as accessory-after-the-fact to a crime related to the destruction of surveillance tapes. The tapes show JRC staff administering shocks to several minors.

FEDERAL COURT ALLOWS USE OF GED

This inhumane treatment of autistics is not acceptable.

It needs to stop.

Moving towards methods of understanding neurodiversity in healthcare can help many autistics get better care. Instead of the inhumane treatment of autistics, let’s try the compassionate understanding of what causes their sudden meltdowns. Instead of restraints, learn what is causing an autistic to self-harm. Start treating autistics like humans and celebrate our neurodiverse brain.

Amelia Blackwater is a 32-year-old chronic illness and mental health writer and poet. She finds therapy in writing about her experiences as an Autistic living with a Congenital Heart Defect (CHD) called Transposition of the Great Arteries. Amelia is passionate about advocating for mental health for the chronic illness and disability community and writes for several advocacy communities. She lives in Southern California with her husband, parents and two black cats.

Other articles on Patients Rising by Amelia Blackwater: