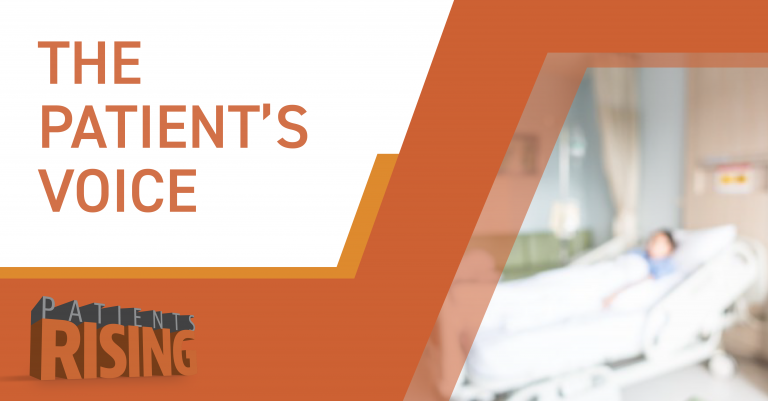 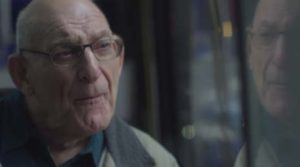 I was diagnosed with schizophrenia in 1969 when I was seventeen. Subsequently, I stayed home most of the 70s. The only people I communicated with were my parents and my brother. Sometimes I would go to a restaurant or movie with my Mom and Dad. But, I spent most of my days listening to records in my basement and going to movies.

After a while, I stopped taking my psychiatric medication and felt elated. I decided I didn’t need to keep seeing my psychiatrist. As a result, I started to hear voices and experienced hallucinations. I also began to consider the musicians and movie stars I was fans of, to be my friends. They told me I was misunderstood and mistreated by the people in my life and those people didn’t realize my true potential.

I also believed I was starring in a movie and everyone I came into contact with – acquaintances or strangers – also had roles in the film. I assumed they were given lines and I was left to creatively improvise. At first, I felt exhilarated but quickly became extremely frustrated as the film seemed to go on indefinitely. 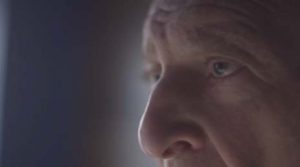 My paranoia grew worse in 1976, the year of America’s Bi-Centennial. Living in Philadelphia, I thought all of the world’s prominent filmmakers were in the City of Brotherly Love to make movies in the birthplace of our nation. Instead of believing I was in one movie, I now thought I was starring in several. From 1969-1997, I was hospitalized three times. The same pattern was repeated: After a time, I stopped taking my medication, started hearing voices, refused to see my therapist, believed I was starring in a movie and ultimately, was hospitalized.

Since then, however, I’ve only been hospitalized once.

I attribute this and my recovery to a mental health program that treated me with respect. The care I received empowered me to do things I never thought were possible. By the early 90s, things were getting better. I was working as a teacher, attending college classes and getting recognized for my volunteer work.

Unfortunately, later that decade, I experienced my first tardive dyskinesia (TD) symptoms. TD is characterized by uncontrollable, abnormal and repetitive movements of the trunk, extremities and/or face. The condition is associated with treatments commonly prescribed to treat schizophrenia, such as antipsychotics, that block dopamine receptors in the brain. I woke up one morning and discovered my cheeks puffing in and out. Eventually, this turned into constant grimacing. I dreaded looking at myself in the mirror and was startled by my distorted face. 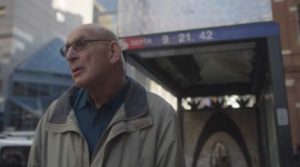 Looking back at my treatment history, my psychiatrist advised me to stop taking the antipsychotic medication before any TD symptoms began, but I didn’t want to sacrifice the great progress I had made with my psychiatric condition. Nevertheless, the medication that helped me function so well ultimately caused my TD symptoms that still persist to this day.

People respond to my TD in different ways. Most are compassionate, but others are not. For instance, when I grimace, people assume I am yawning because my mouth opens wide. I remember one woman approaching me in the supermarket and boldly saying, ”You’re tired. Go to bed!” When I ran into her again she said, ”You didn’t listen to me”, as if I offended her. I guess she thought I should have left my groceries in the shopping cart and gone straight to bed. At least I can laugh when I recall that incident.

Sometimes when I go to a restaurant the hostess will attempt to seat me away from the main dining room to keep me out of sight. Some managers believe my grimacing will make their patrons feel uncomfortable. I wonder sometimes if they think my grimacing means I’m mentally deficient.

While my TD symptoms never stopped me from going out in public, these instances began to make me feel self-conscious. As a result, a friend suggested I join a self-help group for people with TD or other movement disorders. In the group, members talked openly about their struggles. I realized my symptoms weren’t any worse than theirs. I began to come to terms with my condition and accepted my unusual movements as a part of my life. 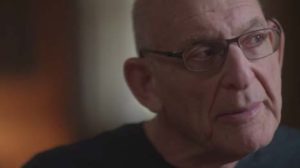 One Saturday afternoon, teachers from a local Tai Chi organization joined our meeting. After their presentation, an instructor encouraged me to attend their class. He believed my condition could be improved by Tai Chi. I took his advice and it is one of the best decisions I ever made. The physical, intellectual and emotional benefits of Tai Chi helped me relax and achieve improvements. I continue to do the moves today as one of my daily disciplines.

While my journey with schizophrenia and TD has had its ups and downs, it has also taught me to leave my comfort zone and talk openly about mental health and other conditions. I know not all people with schizophrenia or TD feel empowered. But, my struggle – and later, my faith – have motivated me to have a purpose and positive impact on society.

Currently, I am a Consultant for the Philadelphia Department of Behavioral Health and Intellectual Disability Services and participate in advocacy initiatives for the Mental Health Association of Southeastern PA. By sharing my story I’ve found I can help people realize they aren’t alone. I hope my story inspires others who feel hopeless and think they have no future. Finding the right support and treatment may help you discover your passion and inspire others.

Are you living with TD? Inspire others. Share your story.