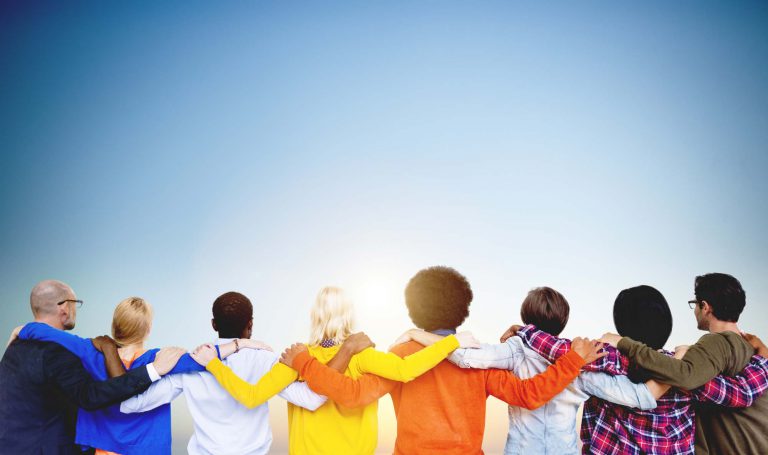 How often are patients skipping doses? Most doctors don’t know, according to a report in JAMA Cardiology.

After surveying 21 doctors and 66 patients at four cardiology practices in Chicago, Dr. Neil Stone of the Feinberg School of Medicine at Northwestern University in Chicago found:

Skipping doses of a prescribed treatment jeopardizes patients’ health, and doctors should be compensated for their time to fully communicate with their patients about treatment plans. Unfortunately, we’re moving in the opposite direction — with proposals that slash reimbursement rates and discourage doctors from accurately communicating with their patients.

Often lost in the national health care discussion: the steps that individual clinics and health care providers take to prioritize innovation and patient care. For the past two decades, Columbus Eye Surgery Center has been serving patients with a unique focus on innovation.

The Columbus Dispatch recently published a Q&A with opthamologist Richard Orlando, who along with his colleagues Robin Beran and Robert Bruce, have found a way to change the delivery of care. Their center has found ways to make it easier for patients by doing such things as ditching the hospital gowns and need to move patients out of their wheelchairs.

“From our experience (observing outpatient centers) in Arizona and Florida, we found these patients could wear their own street clothes,” Orlando explains. “We could put them on a specially designed gurney that we could leave them on from the time they came in. We could bring them into the operating room on that gurney, take them out on the gurney, and they could recover on the gurney. The patients feel more at ease because there’s little maneuvering.”

On a daily basis, health care providers like Columbus Eye Surgery Center are developing individual, personalized ways to improve care for their patients.

Eye on the House

House Republicans, who’ve long promised an end to ObamaCare, are moving closer to announcing their alternative.

Morning Consult reports that aspects of a plan were floated among House Republicans at last week’s closed-door caucus meeting. It covers everything from the individual insurance market, updates to Medicaid, and possible changes to Medicare.

“A lot of it is just trying to understand what they’re trying to do. But it’s turning out to be more encompassing than what we expected,” said Rep. John Fleming (R-La.), a member of the conservative House Freedom Caucus, according to Morning Consult. “Previously, we only talked about the private marketplace and Medicaid expansion. Now, we’re actually adding in Medicare and the premium support — the things Paul Ryan has been talking about for years.”

The complete blueprint of the GOP health care plan is expected to be released next month.

The State of Health Care in America

“This is an important time of change,” Secretary of Health & Human Services Sylvia Burwell explained on Business Forward’s “State of Health Care in America” national conference.

Joined by Dr. Meena Seshamani, Director of the Office of Health Reform, Burwell shared the latest news on mental health parity, medical billing, healthcare technology, veteran benefits, and rural hospitals. Although this was billed as a health care costs conference call, Dr. Burwell did not mention the words costs or price. Instead, she placed a greater focus mostly on the Affordable Care Act, access and delivery, insurance issues.

Most questions focused on the ACA and the marketplace, specific to access, affordability, and quality. She underscored that as a payer the government is focused on paying for what works, based on foundation of data – to transform healthcare access and delivery.

To listen to the entire conversation with Secretary of Health & Human Services Sylvia Burwell, click here.