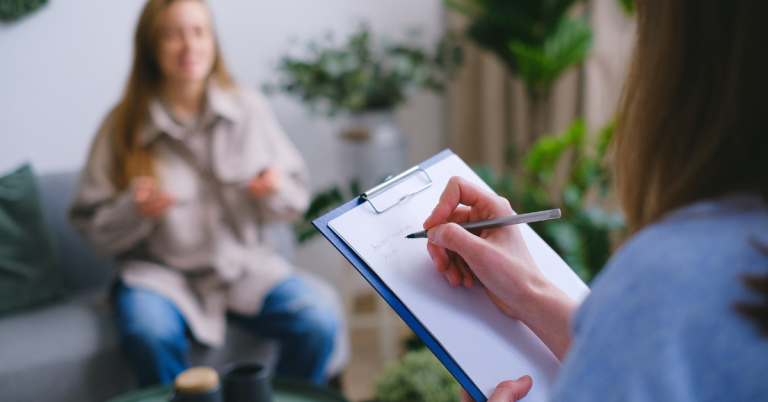 Nearly 18,500 patients records were reviewed from a medical center in Chicago, which revealed evidence of prejudice in medical records. A key finding showed Black patients were two and a half times more likely to have at least one negative descriptor in their history and physical notes compared to White patients. The authors of the study raise concerns that stigmatizing patients based on their race in medical records can aggravate health care disparities.

The study included what the authors describe as a ‘COVID-19 data mart’—everyone treated as inpatient, outpatient, and in the emergency department and who were tested for COVID-19, between January 1-October 1, 2020. They also included data on patients’ encounters up to a year before they were tested for COVID-19, such that the actual period being evaluated was January 1, 2019-October 1, 2020.

the words of medical prejudice

The most commonly used adjectives identified were: refused, non-adherent, agitated, and non-compliant. In addition to the prejudice against Black patients, the study also found:

Including such language in the medical record introduces bias and stigma that, the authors suggest, may be carried forward. Evidence of prejudice in medical records could influence the opinions of other health care personnel and how they perceive the patient and deliver care to them. The question that was not addressed by this study is do these negative notes influence the individual’s health-related experiences and long-term care across other providers?

Can Specific Policies Bring About Change?

Providers are being educated on the use of professional language that is free from bias and stigma. The American Medical Association developed a language guide they describe as being equity-focused. However, it is important to couple such guidance with education around diversity and equity so that clinical providers develop an improved understanding of the impact of negative descriptors on patient care. If we are to see an end to racist practices against Black patients, other patients of Color or marginalized groups, we will need to confront the issue of prejudice in medical records.

Surabhi Dangi-Garimella, Ph.D. is a biologist with academic research experience, who brings her skills and knowledge to the health care communications world. She provides writing and strategic support to non-profit groups via her consultancy, SDG AdvoHealth, LLC