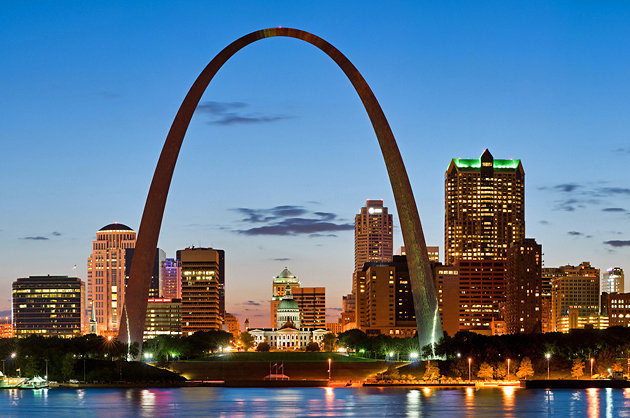 Patients in Missouri can ring in the New Year by celebrating a new law to combat step therapy. Back in June, Missouri Governor Jay Nixon signed into law House Bill 2029, which established “new rules for step therapy.”

What is step therapy? Also called “fail first,” step therapy is where health plans require patients to attempt treatment with one or a series of less expensive therapies in order to show that they are ineffective before the insurance company will agree to pay for the medication prescribed by their doctor. [For more, check out our handy guide, “Step Therapy Explained” and other posts explaining the harm in forcing patients to fail first.

Missouri state lawmakers agree with that definition. Under HB 2029, state law officially states “requiring a patient to follow a step therapy protocol may have adverse and even dangerous consequences for the patient who either may not realize a benefit from taking the prescription drug required by the step therapy protocol or may suffer harm from taking an inappropriate drug that was so required.”

Fox 2 Now reports that “the measure requires health insurers to establish a process to allow patients to request not to do step therapy. Patients who have already undergone step therapy could remain on more expensive drugs if other drugs had been deemed ineffective.”

Missouri may have achieved progress on step therapy, but it’s not all good news in the “Show Me State.”

“In Missouri, some people with individual insurance plans could see their rates increase by 40 percent,” reports St. Louis Public Radio.

One town, in particular, will be hit by devastating health insurance rate hikes. Patients in Warrensburg can expect to pay 44 percent more for health insurance next year. They’ll also have fewer choices — just two available insurance providers through the state’s health care marketplace.

So far this year, 185,413 new patients have signed up for health insurance, according to federal health officials.

In a recent piece published at the Kansas City Star, Patients Rising explained our take on the challenges facing patients in Missouri.

“Insurers are operating under the belief that it is acceptable to allow patients to fail first or become sicker on a lower-cost medication before agreeing to provide drugs their doctors had prescribed,” says Jonathan Wilcox, our co-founder and policy director. “Even more challenging, patients often accept their insurer’s judgment and don’t pursue administrative appeals.”

“People fighting for their lives don’t often look to open up another front in another war.”

“The advocacy community must lend its voice of concern to this policy problem, insist on comprehensive reform and bring an end to health care’s secret scandal. And lawmakers must listen.”

According to a recently released national and statewide survey from the Partnership to Fight Chronic Disease:

“Insurer interference at the price of a patient’s health cannot be allowed to continue,” Paul Gileno, president and founder of the U.S. Pain Foundation, recently wrote in a piece published at the St. Louis Post-Dispatch. “The consequences are far too dangerous to risk. We all want our doctors to prescribe what is medically necessary and not what is perhaps the less expensive therapy.”