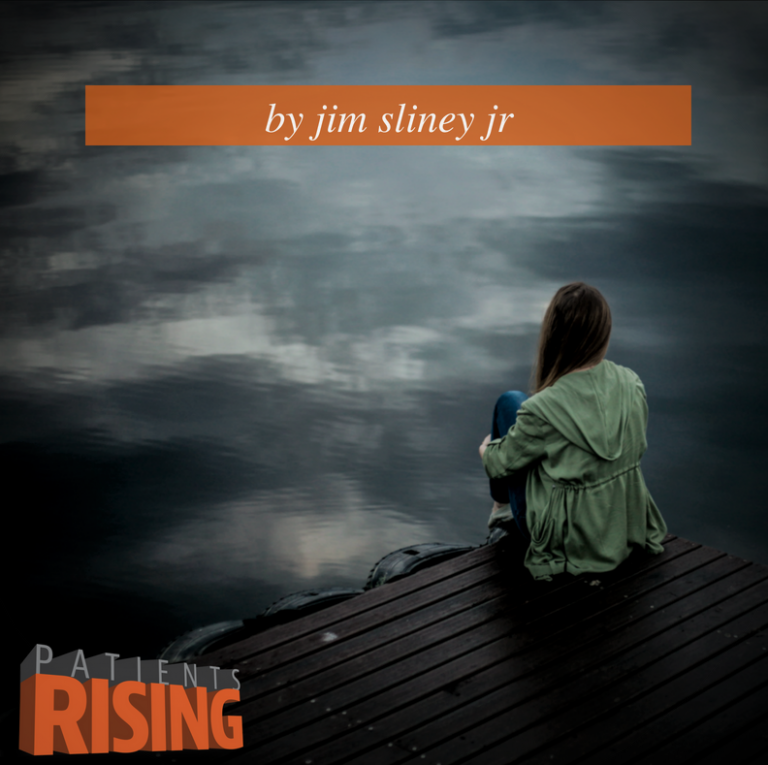 Ophelia watched Alzheimer’s Disease develop in her mother. It was hard to notice at first, but Ophelia worked as an administrator of social work in a nursing home, so she had seen how dementia affected people over time. Not that knowledge made the reality any easier.

Ophelia would leave work and go straight to her parent’s home where she would make food, clean the house, wash and care for her mother. She was surrounded by the challenges of aging around the clock.

This went on for years. Fortunately, Ophelia’s husband helped her and she had a sister who lived a couple hours away who would come in occasionally to give her a break. Ophelia’s kids (young adults) also pitched in. Ophelia’s father, though he lived in the house with Ophelia’s mother, was depressed and grew less engaged over time.

THE SLOW MARCH OF ALZHEIMER’S DISEASE

Ophelia’s mother lived with ever worsening dementia for six years. About three years into that, dementia began to show in her father. What little help he was able to give dropped off completely. Ophelia marched on, taking on more and more responsibility caring for both of her parents.

People with this degenerative disease can live for anywhere from a few years to twenty. It does not harm the body until later phases. So, caring for a loved one with dementia is a marathon. Marathons are really hard.

ACCEPTING THAT SHE NEEDED HELP

As Ophelia’s marathon grew longer she eventually accepted that she needed help. She simply couldn’t do it all. She hired a home aide. The home health aide helped with medications, checking basic health markers as well as the home and personal care as needed. They came in daily so that Ophelia’s parents wouldn’t be left unsupervised. Ophelia also leaned on her sisters to be more involved in decision making as well.

Getting help didn’t give Ophelia much ‘spare time’ though. She now had power-of-attorney to make all the financial decisions for her parents. She was managing the medical costs but also planning for their inevitable passing. Ophelia set aside money for funeral costs and made sure their debts were paid. She finalized their Will so that no one could interfere with what happened to her parent’s assets after they died.

When Ophelia’s mother died, her father died just months after. The planning and arranging Ophelia had done did not make things easy, but it did allow her and her family to grieve in the healthiest way possible.

The business of death certainly interferes with the process of bereavement and mourning. That is just one of many reasons to have a Will or Trust in place. Because Ophelia had prepared, both administratively and emotionally, the passing of her parents happened in a more dignified way.

Ophelia admits that the experience of losing both of her parents to Alzheimer’s and dementia (her mother was formally diagnosed with Alzheimer’s disease; her father, with dementia) changed her, but not in a bad way. It made her closer with her siblings. She had a sense of some control because she took control as the situation progressed. And though the loss of her parents was a huge wound, it strengthened her faith in God.

ALZHEIMER’S DISEASE IN HER HUSBAND

Ophelia’s husband is still alive, but he too has Alzheimer’s disease – for approximately seven years. The spouse who helped her through the decline of her parents was now no longer able to help her. For Ophelia, this introduces a loneliness that she hadn’t experienced when she went through it before.

Her children are adults now and more able to provide complex support both for Ophelia and for their father. Ophelia also has been taking advantage of local Alzheimer’s disease support groups through the Alzheimer’s Association. Having “run a marathon” before, she also knew to take breaks, get away, and live her life when she can. She arranges a care schedule with her kids and also utilizes the home health services that are available through Medicare.

What makes this trying time bearable is, according to Ophelia, “giving control to God, and accepting that He is in charge. There’s no way I could do this all by myself, even with help from my family. I can’t know the future. I just have to take each day one at a time and I can do that because at no point am I actually on my own.”

The lesson I learned from talking with Ophelia was that nurturing our spiritual strength is how we flow with, rather than collide against, the circumstances of life. If we can learn to let go of the things we can’t control, but take charge of the things we can, we might find the strength to persevere through something as difficult as what Ophelia is going through.

Next time we’ll talk a bit more about what things we CAN control during such difficult times.