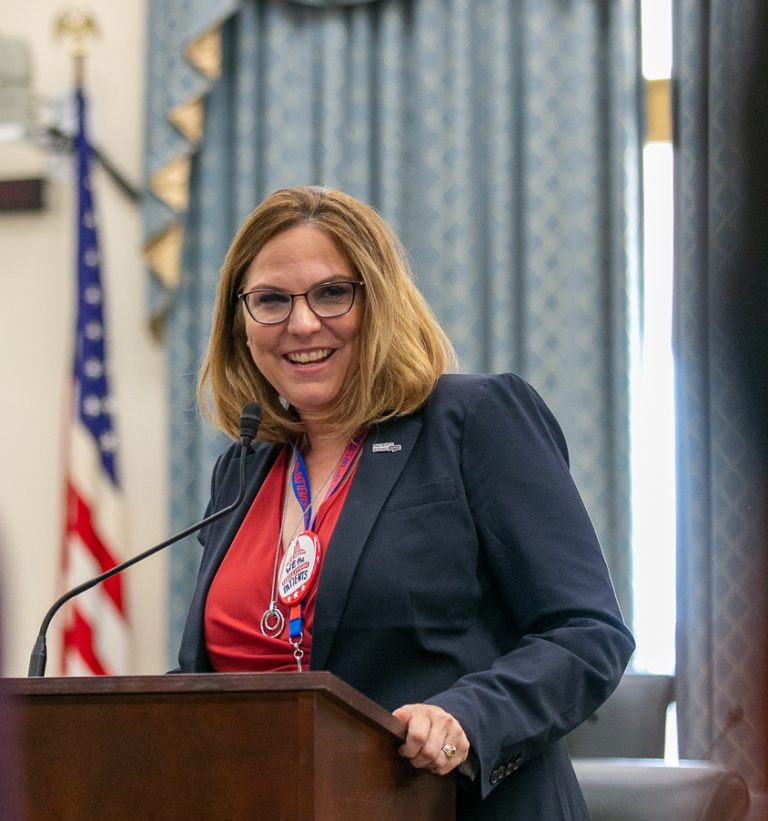 “Terry has built from the ground up an important patient organization that provides programs and services ranging from education, navigation, and self-advocacy to policy solutions,” said John Kabateck, Chairman of the Patients Rising Board of Directors. “Today’s personnel announcements are a reflection of the organization’s growth and the important role Patients Rising plays both for patients directly and as their advocates in the health system. I am excited for the next phase as Patients Rising strives toward an inclusive healthcare system where all patients have transparent, affordable access to the treatments they need.”

MacKay Jimeson was named Executive Director of the Patient Access & Affordability Project, which is the think tank and public policy arm of Patients Rising. Jimeson has experience in the biopharma industry as a former Pfizer executive, and in state government as an aide for former Florida Governor Jeb Bush.

Rachel Derby was named Executive Director of Patients Rising Now, the 501(c)4 group dedicated to demanding transparency in healthcare. Derby was an aide in the U.S. Senate and has worked for several trade associations where she led numerous coalitions.

Davis Hagigh was named Advocacy and Policy Manger for Patients Rising Now. Hagigh has experience working on Capitol Hill and with trade associations.

Wilcox said, “I am thrilled to have MacKay, Rachel, and Davis serving in these roles. Our Patients Rising team has grown because the scope of our work on behalf of patients has grown – and continues to grow. For 2023, we’re planning even greater advocacy efforts, including another patient fly-in, and more robust policy working groups that bring together our members and subject matter experts to ensure the patient is kept at the center of healthcare policy decisions.”