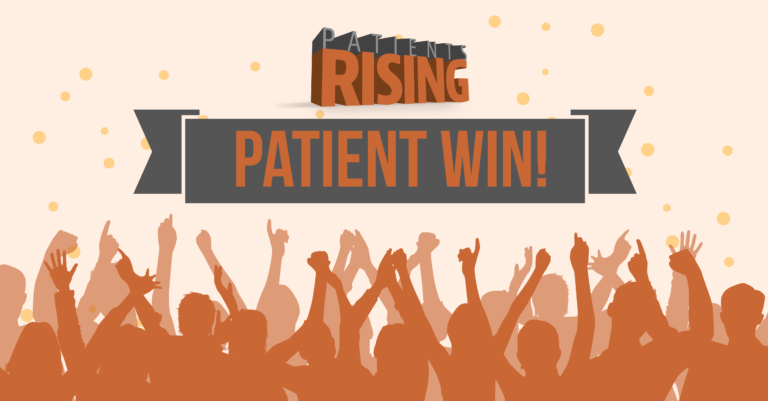 A policy change to the 340B Drug Discount Program is being heralded as an important win for patients.

The Centers for Medicare & Medicaid Services, the federal agency that administers Medicare, announced on November 1 a new rule to curb abuses of the 340B Drug Discount Program, a federal program that provides outpatient drugs at reduced prices to health care providers.

“This is a big win for patients,” said Terry Wilcox, executive director at Patients Rising. “With this reform, CMS will reduce drug costs for seniors while at the same time helping patients in rural communities maintain access to community hospitals and cancer treatment facilities.” 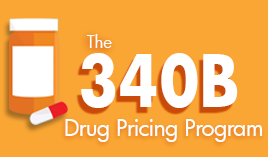 Under the final Medicare Hospital Outpatient Prospective Payment System rule, the formula for drugs purchased through the 340B program will be based on the average sales price minus 22.5 percent, rather than the current rate of the average sales price plus 6 percent. The rule also reduces administrative burdens on rural providers and protects rural community hospitals, PPS-exempt cancer hospitals, and children’s hospitals from the new rules in 2018.

The Community Oncology Alliance, a non-profit organization that advocates for cancer patients and their providers, applauded the Centers for Medicare & Medicaid Services on its decision, saying that the final rule is good for patients and taxpayers.

“The Administration took a huge step today towards fixing the 340B program and should be roundly commended,” said Ted Okon, executive director of COA. “Because of their leadership, seniors will see lower prescription drug costs and taxpayers will save money. Now, Congress has to act to legislate greater transparency and accountability from 340B hospitals so that patients benefit from this critical safety net program, not mega hospital corporations profiting from it.”

The group estimates that the new policy “will reduce drug costs for seniors by an estimated $320 million on copayments for drugs in 2018 alone”  as it curbs abuses by some large hospitals.

“CMS’ policy change is a great first step in reforming 340B and reducing drug costs for seniors, but more is needed to corral this out of control program,” said Jeff Vacirca, MD president of the Community Oncology Alliance and CEO of NY Cancer Specialists in Long Island. “I see it firsthand in New York, and hear from colleagues across the country all the time, how patients are being taken advantage of by hospitals, not helped as the program was intended.”

In September, the Community Oncology Alliance released a report detailing how abuses of the 340B program have harmed poor, uninsured, and underinsured patients.

“Today, patients whom 340B was intended to help are often paradoxically harmed by the program, cut of from timely and high-quality care by hospitals seeking to make profts from it,” the report states.

In addition to the rule change, CMS has recently launched its “Patients Over Paperwork Initiative,” an effort to streamline regulations, increase efficiencies and improve the beneficiary experience.

“CMS is committed to transforming the healthcare delivery system – and the Medicare program – by putting a strong focus on patient-centered care, so health care providers can direct their time and resources to patients and improve outcomes,” the Centers for Medicare & Medicaid Services said in a press release announcing the change.