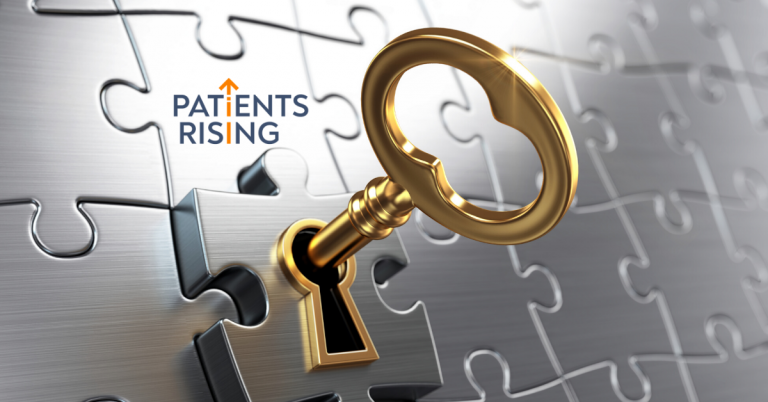 Every three weeks, it’s the same routine. Justin has to fight with his doctor, his insurance company and his pharmacist to get the medicine he needs.

“Without the drugs I need,” he says, “I’m at risk of blindness, sexual dysfunction, loss of my limbs, and heart disease. All these symptoms loom larger each day that I spend fighting my insurance company.”

Justin doesn’t have cancer or a rare, untreatable disease. He is one of the millions of Americans living with type 2 diabetes. But living with a common condition doesn’t make it any easier to access the right treatment in the right dosage at the right time.

Before Diagnosis: High Cost of Insurance

After aging out of his parents’ insurance, Justin signed up for Obamacare. Young and ambitious, he has maintained a 3.5 GPA at Columbia University, while running his own startup venture. He’s not taking a salary from his startup company, which meant he qualified for Medicaid Managed Care. That’s when things started going badly.

Justin battles several general and social anxiety disorders. He’d been seeing a psychiatrist, but under his new plan, those visits were no longer covered.

“My insurance gave me a list of providers, none of whom were MDs or PhDs, they were all social workers,” he explains. “They didn’t have prescription writing powers, or the education necessary to deal with issues like mine. I appealed with help from my psychiatrist but was denied.”

Like many patients, Justin was told that he had two options: hire an attorney, or pay $2,000 per month out-of-pocket to get the necessary treatments.

Justin paid the high insurance bill — he couldn’t risk his health “for fear I would regress and not be able to function.”

When it came time to access care, his expensive insurance delivered headaches.

Justin ended up in the hospital with Diabetic Ketoacidosis. DKA often manifests as shortness of breath, confusion, abdominal pain, nausea and vomiting, and is often the first indication that someone has been living with undiagnosed diabetes. Justin discovered he’d been sick for more than a year. He was given a management plan, a prescription for a fast-acting insulin and told to follow up with his doctor.

His first doctor didn’t follow the recommendations made by the hospital. Justin ended up on a significantly smaller dose than he had been given by the hospital. As a result, he finished his medication early and couldn’t reach his doctor to write a new prescription. His pharmacist also refused to give him emergency medicine to hold him over.

“I starved myself for five days until my doctor emailed me back and fixed the prescription.” But the fix wasn’t quite right either. “The doctor didn’t look at me — didn’t ask one question about me or my medical history.”

Justin’s pharmacy said they were out of the fast-acting insulin he needed. When he got the meds two days later, the dose was still too low, “I ran out of my prescription early again.”

He contacted his doctor, went in for a visit, got a new prescription, and again, the pharmacy was out of the medicine. Three days later, the pharmacy told him the medication has been denied by insurance. The bill: $800 per month out of pocket. He was out of medicine, starving himself to prevent hyperglycemia.

Justin picked a new primary care doctor. The physician’s assistant got the prescription sorted out, and his insurance preliminarily approved it.

But, approval only lasts as long as he’s stable. Every time Justin experiences a complication that requires a stronger dose, he runs into problems. When he tries to refill his prescription, there are no refills. When the pharmacy gets the prescription, the insurance balks at paying.

As Justin sees it, these repeated barriers to access are part of an insurance strategy to reduce costs, limit patient access and deny him the right treatment.

Jim Sliney, Jr. is a freelance writer/editor and a student at Columbia University where he studies CreativeWriting. He is a Registered Medical Assistant and writes educational and advocacy articles for patients with rare and under-served diseases. Jim volunteers for G-PACT.org where he serves on the board of directors and as Newsletter Editor. He is a native of the Bronx with strong country roots and, like most writers, is working on “a novel”. Connect with Jim on LinkedIn or follow him on Twitter.