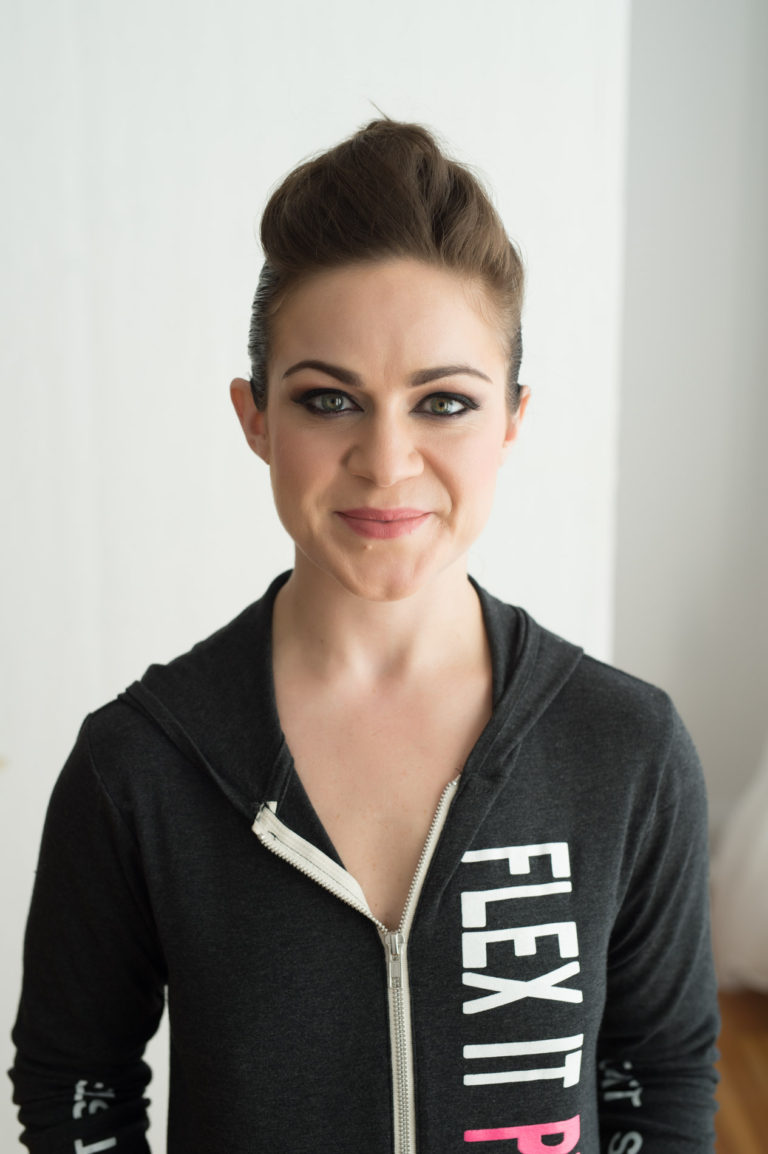 When my rheumatoid arthritis treatment lost its effectiveness, my doctor prescribed a new biologic medication. But before I could start the new medication, my insurance provider required that I try and fail with two other medications. Insurance also forced my doctor to provide extensive documentation as proof.

At that time, there were few treatment options for rheumatoid arthritis — far fewer than there are today. Since I had already failed with the insurance step therapy drugs, the process was little more than an administrative hassle for my doctor and her staff.

Fast forward to present day, there are more rheumatoid arthritis treatments than ever before — yet patients like me have less access to those medicines. My current insurance provider now uses step therapy protocols for all 10 biologics approved to treat rheumatoid arthritis. The step therapy requirements have grown more burdensome on me and my doctor.

In April 2015, my health was spiraling out of control. I had terrible joint pain and inflammation. My RA was flaring so badly that it caused an acute flare ofpericarditis — a dangerous swelling of the fluid-filled sac that surrounds the heart. It hurt to breathe. It hurt to lie down. And I found myself out of breath after just a few long sentences to explain my pain.

My superstar rheumatologist ordered extensive blood work, x-rays, and cardiac testing to determine the best course of treatment. At my subsequent follow up appointment, we agreed on a new biologic medication to be administered by IV infusion every four weeks as well as another new DMARD and a change to my NSAID. I left that day feeling encouraged – like there was light at the end of the tunnel.

But, the light at the end of the tunnel was the insurance denial train.

A few days later, my rheumatologist’s office called to inform me that my insurance provider denied the prescription for the new biologic medication citing their step therapy protocol. This time, the step therapy insurance mandates were worse than before. My insurance company required me to try the two drugs that didn’t work. My doctor’s clinical notes proving their ineffectiveness weren’t enough.

An insurance company that never examined me had the power to overrule my doctor and jeopardize my health.

My doctor warned that the insurance company’s decision could cause an aggressive flare-up. For three months, my quality of life, mental, emotional, and physical health would suffer tremendously – which is to say nothing of the fact that my disease would likely progress as a result of insufficient treatment. To add insult to injury, I was paying the insurance company exorbitant specialty tier co-pays as they were denying me access to the right treatment.

I was devastated. Later that evening, I spent hours – alternating between tears to my partner and phone calls to my insurance’s appeals department.

The following day, I woke up ready for battle. I shared my story on social media and created enough “noise” to get their attention. As a result, I was able to get their denial overturned without going through their standard appeals process.

I count myself lucky: I’m an engaged patient advocate with a sizable social network to leverage, not to mention decades of experience fighting insurance denials such as this one.

What’s most frustrating, however, is that even after fighting back and getting my treatment improved with one insurance provider, it doesn’t guarantee continued access to treatment.

Just two months after getting that initial denial overturned, I took a job at a new consulting firm whose insurance fell far short of my previous employer’s. I was fortunate that my partner’s plan would cover me (despite the fact that we remain unmarried), but as part of enrollment my treatment was once again under review as part of his plan’s prior authorization protocol.

Prior authorization is often the first step for patients before they are eventually referred to step therapy and is a review of a treatment’s medical necessity before coverage is approved. The prior authorization process spanned weeks and included dozens of phone calls to my doctor’s office to move the process along. Insurance companies use prior authorization because many patients get discouraged by the amount of work required to get a successful approval.

​My treatment was ultimately approved, but just a few months later, my partner changed jobs, and, you guessed it, my treatment was once again under review by our new insurance provider. My disease was stable. My health had improved considerably, yet an insurance change starts the process all over again.

More than two years later, my disease remains for the most part stable thanks to this new biologic medication, but my access to the right treatment feels precarious. My treatment is subject to annual review. If I need a higher dose temporarily, I must go through a “special” review. At the start of the plan year in 2017, it took me more than four teary hours on the phone to get my drug shipped for my January infusion – for reasons that no one has been able to clearly explain to me to this day.

Insurance providers like to position step therapy as being in the best interest of patients, “step therapy is a medical management tool used to ensure patients are aware of treatments that may be as effective but less expensive and that they are getting the right care at the right time.” In my experience, it’s been anything but. What good is requiring patients to take drugs that don’t work?

The only good goes to the financial bottom line of these providers.

About the Author: Anna Legassie

Anna is a patient advocate, writer, and athlete living with Rheumatoid Arthritis (RA), Pericarditis, and multiple joint surgeries – including bilateral hip replacements. She works in management consulting and has leveraged her professional experience to serve as a patient adviser to health startups, pharmaceutical companies, and other health organizations. Anna lives in Boston with her partner and their rescued chocolate lab, Penny, where she enjoys the local food scene, training for her next race, yoga, and cooking. You can read more about Anna’s patient journey on her blog Six Hips and Counting.