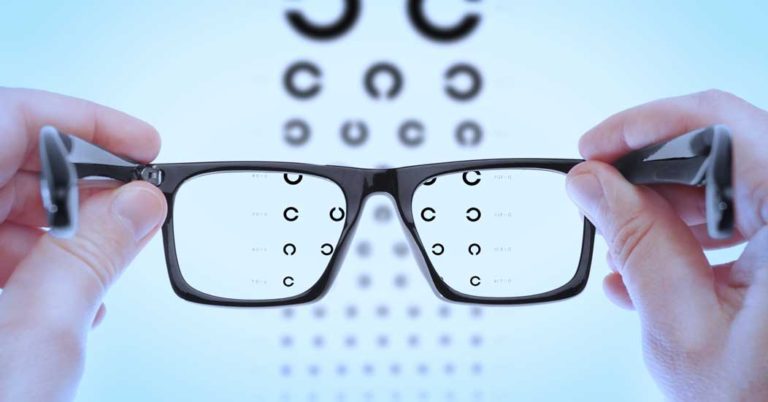 It isn’t always clear what kind of insurance coverage you need when something goes wrong with your eyes.

There’s vision coverage and medical coverage – which is which? Don’t mistake the two, they have very different purposes.

Recently, Robert S. of Stanford, Connecticut went to his primary care doctor. He complained of a distortion in his vision. When he looked at lined paper, some of the lines bent, like a fish bowl effect. It was interrupting his ability to do fine wire work in his job as an electrician.

“I did my first apprenticeship when I was seventeen. I’ve been in the (electrician) business for over twenty-four years. The vision problem was interfering with my wiring work. Something I can’t afford to do wrong.”

Robert’s doctor referred him to an ophthalmologist, a medical doctor who specializes in the health of the eye. An ophthalmologist would be qualified to order or tests to diagnose Robert’s vision problem, perform procedures or prescribe medications, and follow up with him. This would be covered by Robert’s Emblem health insurance because it is part of his overall physical health.

He saw the ophthalmologist and was diagnosed with Central Serous Chorioretinopathy (CSC), a condition where fluid builds up under the retina, creating a bump in the back of the eye that can cause distortion or a dark spot in the vision. There is no treatment for CSC, but it usually goes away on its own within a few months. If it does not go away in a few months, there are options such as laser treatments that could remove the bump but those are reserved for more serious cases because they involve more serious risks. 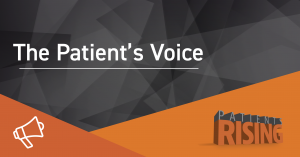 Within two months, Robert’s CSC cleared up. He was relieved. While he was under the care of the ophthalmologist, Robert also mentioned that his vision, in general, was not as good as it used to be. The doctor measured his vision and wrote him a prescription for new glasses.

“He was an eye doctor. He checked my vision in his office where he’d done the rest of the tests for my other problem. I didn’t think to ask if that test was covered by my insurance. Why wouldn’t it be?”

Why indeed? The answer lies with the difference between optometry and ophthalmology.

Optometry is performed by an optometrist, who is not a medical doctor. An optometrist receives specialized training in how to test vision, prescribe corrective lenses, and to diagnose select eye diseases. They have the initials “O.D.” after their names, referring to “doctor of optometry” – not to be confused for “M.D.”, a medical doctor.

The way insurance looked at Robert’s issue was simple. The non-medical care provided by optometrists or an ophthalmologist is not covered by medical insurance. Rather, such services are covered by separate Vision insurance. Robert only learned this when his insurance denied the fees for “refracting” him (measuring the range of his vision) – something technically non-medical. Robert’s ophthalmologist might have done well to inform him of this.

Editor: clarification – Medical insurance will pay for some of the care from an optometrist. It depends on if the optometrist is performing an examination based on a medical problem or not. Thank you to the anonymous optometrist who provided clarification.

This should not discourage anyone from seeing their optometrist when it is time to get their glasses prescription updated. The fee tends to be around $50. The more significant costs occur when filling a prescription for new lenses or purchasing new frames.

“I always thought that when I got new glasses I had to get new frames. The optometrist at the place I went to told me I could get new lenses in my existing frames. That saved me a couple hundred dollars.”

Seeing an ophthalmologist is important if you are having any trouble with your vision. But is important to know that some things your ophthalmologist can do for you might not be covered by your medical insurance. If the trouble with your vision turns out to be a need for corrective lenses or an update to your prescription lenses, that all falls outside of your health insurance. For those services, separate vision insurance is applied, if you have any.

If you are unsure, just ask. It’s your right to know what you are being charged and how they would expect you to pay. So bring it up at your eye exam and avoid being charged for something you didn’t see coming.

Are you experiencing problems with health insurance? Tell us your story!