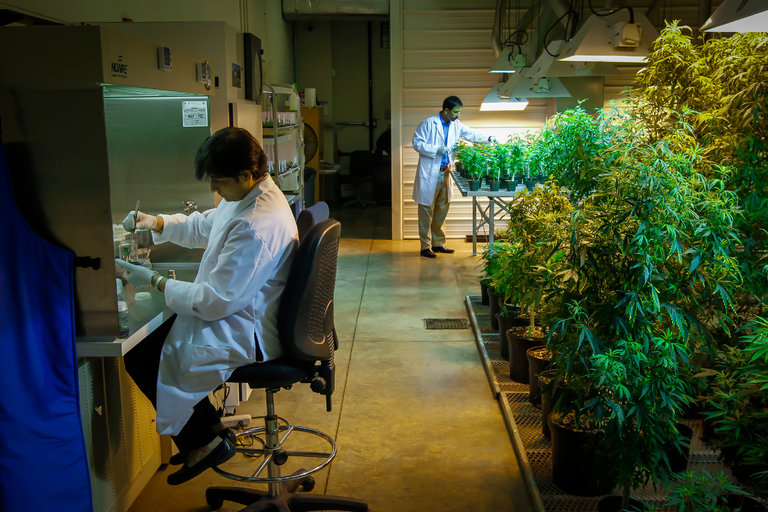 Mary Jane is being released from her shackles.

The Obama administration announced this week that it plans to lift restrictions that prevent researchers from studying the potential medical and scientific benefits of marijuana.

“For years, the University of Mississippi has been the only institution authorized to grow the drug for use in medical studies,” the New York Times reports. “This restriction has so limited the supply of marijuana federally approved for research purposes that scientists said it could often take years to obtain it and in some cases it was impossible to get.”

It’s great that researchers will gain access to a new tool for developing treatments for patients. We hope that the administration will use this as momentum to remove other regulatory barriers that impede innovation and stall the development of new, potentially life-saving treatments.

“It will create a supply of research-grade marijuana that is diverse, but more importantly, it will be competitive and you will have growers motivated to meet the demand of researchers,” John Hudak, a senior fellow at the Brookings Institution, told the New York Times.

After months of congressional inaction, the Obama administration says it will allocate $81 million towards researching a vaccine for Zika virus.

“Health and Human Services Secretary Sylvia Burwell announced Thursday she will use her executive authority to transfer money from within the NIH’s budget for the Zika response and to the Biomedical Advanced Research and Development Authority so that progress on clinical trials for the first of several vaccines is not delayed,” Morning Consult reports.

The funding will help prepare trial sites for the second phase of a clinical trial.