Millions of patients suffer from chronic illness and diseases.

According to the Centers for Disease Control and Prevention, 117 million patients in the United States have one or more chronic health conditions. It explains why author Daniel Callahan has identified chronic disease as one of “The Five Horsemen of the Modern World.”

In a piece for the Kennebec Journal, writer George Smith reviews Daniel Callahan’s book and notes the growing strain placed on our health care resources.

“In the United States, 70 percent of the deaths each year are from chronic disease, skewed heavily toward Medicare patients. And here’s the really scary part: ‘Over the next thirty years, with no improvement in managing costs and new technologies, it is estimated that $30 trillion will be spent globally on chronic illness… And that is not sustainable.’”

How can we save lives and reduce the cost of chronic illness?

The Partnership to Fight Chronic Disease recently held a health care forum on “Optimizing Medicine Use” as one vital public health response in combating chronic illness and diseases.

“Medications are an essential tool in improving health, particularly for the majority of Americans living with one or more chronic conditions,” the Partnership to Fight Chronic Disease notes. “Used and prescribed appropriately, medicines can reduce risk factors for poor health, prevent or slow disease progression, and eliminate illnesses altogether.

The organization points out that more than one in two Americans lives with at least one chronic medical condition. Despite the widespread nature of chronic illnesses, not all patients understand the importance of medication adherence — that is following the prescribed treatments in the right dosage and for the proper duration.  The group says that “less than 50 percent adheres completely to medication prescriptions, and further, about one in three adverse events leading to hospitalization is associated with medications.”

“Finding ways to uncover value while also improving quality remain the pursuit of our increasingly value-driven U.S. health care system, but by digging in to root issues like medication adherence it is easy to illustrate how team-based care can manage chronic diseases effectively, improve health, and lower the total cost of care,” said Ken Thorpe, Chairman of the Partnership to Fight Chronic Disease. “Supporting a system where primary care providers collaborate with pharmacists would measurably improve care, particularly for the millions of Americans struggling to navigate the ins and outs of their medical care while managing multiple chronic conditions.” 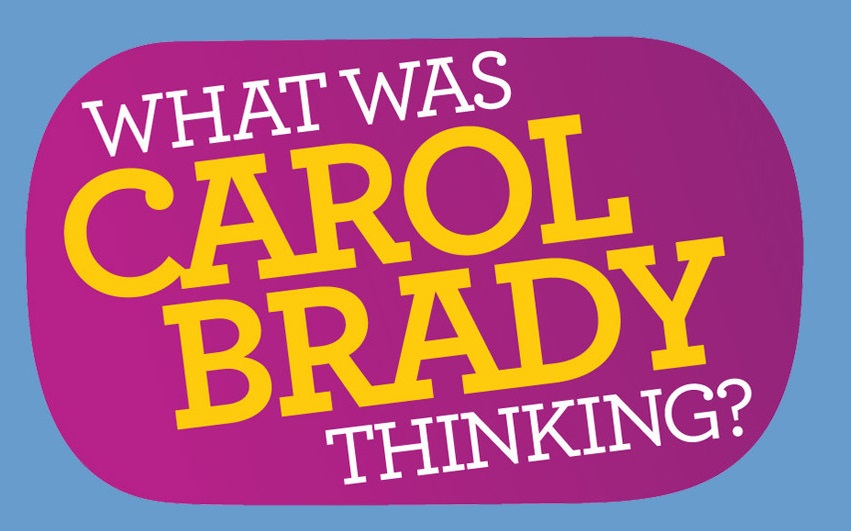 How can health care providers improve treatment adherence for patients with chronic diseases?

“Some customers of the Louisville-based health insurer recently got phone messages from celebrities such as former New Orleans Saints quarterback Bobby Hebert or “The Brady Bunch” actress Florence Henderson,” Insider Louisville reports. “Humana patients also got reminder messages from their pharmacist and physician, and a combination of celebrity/pharmacist. Humana found that the combination, calls from the pharmacist and Henderson, had the greatest impact — and that calls from the pharmacist worked better in isolation compared to calls from just the physician or just Henderson.”

This type of research, when used in a patient-friendly manner, can help patients help themselves. It also identifies the ways that patients are unique — and the need to tailor programs for every patient. For example, the company found men and women respond differently to advice.