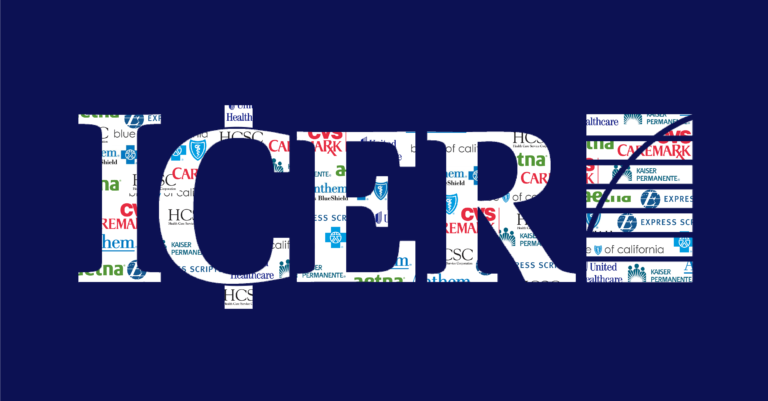 Here at Patients Rising, we fight for access to vital therapies and services for all patients with life-threatening and chronic diseases. We believe that if a patient needs medicines to survive and live a better quality and more productive life – access to those treatments is warranted and essential.

Terry Wilcox, our co-founder and executive director, recently reminded the big wigs at the insurance industry-funded Institute for Clinical and Economic Review of that mission in a lengthy rebuttal of its value frameworks.

The group’s cost-cutting frameworks are flawed for four big reasons:

Read Patients Rising’s entire letter to the Institute for Clinical and Economic Review.

“I’ve lived with multiple myeloma, a cancer of cells in the bone marrow for the past six years, ever since it first revealed itself with a terrible headache that sent me to the hospital in 2010,” writes St. Louis patient Thomas Hardy. “I suspected it was going to take more than aspirin to treat that headache when they kept me overnight for tests.”

Hardy believes that “one of the biggest threats to a continuing flow of innovative treatments” is none other than the “Institute for Clinical and Economic Research, its Midwest affiliate Comparative Effectiveness Public Advisory Council, and the policymakers who support them.”

He adds, “I’m horrified by ICER’s cost-cutting proposals, which by one estimate would cost the lives of 44,000 myeloma patients over the next five years. I don’t intend to be in that number.”

Patients like Thomas Hardy — who have the courage to take on powerful interests and strength to fight for all patients, are why we get up in the morning. Read the rest of his powerful piece on the Institute for Clinical and Economic Review’s value frameworks at Morning Consult.

American Enterprise Institute Panel: Is the cure worth the cost?

The American Enterprise Institute presented a panel discussion around the costs of specialty drugs on September 12, 2016 in Washington D.C. Panelists included: Gregg Alton of Gilead, Peter B. Bach of Memorial Sloan Kettering Cancer Center, Scott Gottlieb of the American Enterprise Institute, Tomas J. Philipson of the University of Chicago, Joshua Ofman of Amgen and Steven Pearson of Institute for Clinical and Economic Review.

Check it out here.

The Institute for Clinical and Economic Reviewis “anything but an impartial observer” says Scott Walter, the president of the Capital Research Center.

“By raking in insurance dollars, ICER is effectively snubbing some corporations to get in bed with others,” he writes in a piece published at the Washington Times. “ICER’s ties to the insurance industry point to anything but an impartial observer.”

According to the Capital Research Center, federal health officials are using the Institute for Clinical and Economic Review “to justify price-setting and an ever more intrusive federal government.” Yet, the organization’s founding is directly linked to serving the insurance industry.

“Pearson founded ICER in 2006 with a $430,000 research grant from the Blue Shield of California Foundation—an offshoot of a major California insurance provider,” he reports. “ICER now lists 12 insurance companies, foundations, or trade associations as funders, including United HealthCare and the Aetna Foundation.”

For more on the organization’s insurance industry ties, check out Dan Maffei’s May 2016 piece at US News & World Report.