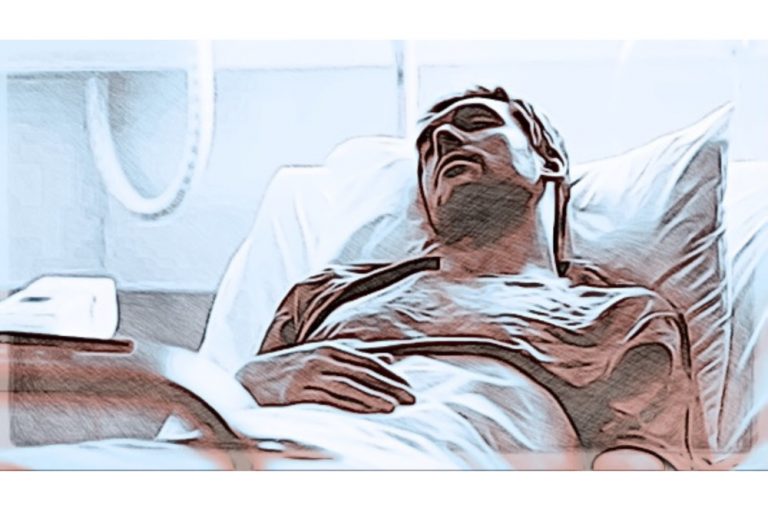 HIV has seen significant progress over the past few decades, with improved preventive care and innovative treatments. However, these treatments are expensive and are out of reach for many in the U.S. We look at options for health insurance for HIV/AIDS patients, and stigma and discrimination that could create barriers to care.

The ACA attempted to address several issues faced by those with HIV. Such as antiretroviral therapy (ART) which is important to avoid development of AIDS. Those enrolled in Medicaid did not qualify until they were very sick, which contradicted the need of providing ART early. Also, pre-existing condition coverage was excluded by most plans unless people had employer-sponsored insurance; so those with HIV either didn’t find adequate coverage or had to pay very high premiums to get covered. There were no caps on annual costs for enrollees and no requirement for a minimum benefit package. These factors restricted preventive care, which is vital for HIV patients.

This changed after the ACA was implemented. Medicaid expansion in particular improved access to preventive care for those with HIV as well as overall coverage rates. By 2018, only about 11% of those with HIV were uninsured, similar to the average population. Additionally, ACA capped costs and the clause of excluding coverage based on pre-existing conditions. It also mandated coverage for certain essential health benefits—all of these policy changes were beneficial for HIV patients.

Medicaid has been, and continues to be, the prime source of insurance coverage for those with HIV; it covers about 40% of the HIV patients in the U.S. Medicaid expansion has allowed adults without disabilities to qualify for this insurance program based on their income. This gives HIV patients access to preventive treatment that protects them from full-blown AIDS.

Medicare, covers those over 65 years of age and younger people with long-term disabilities. It also covers about 28% of those with HIV. Most with HIV who have received an AIDS diagnosis have to wait 24 months to be eligible for Medicare. This is because of requirements of Medicare Part D which primarily covers the prescription drugs for HIV patients.

About 35% of those with HIV are enrolled in a private health insurance plan, usually through their employer. While the scope of benefits offered, provider network, and member cost-sharing vary based on the plan, they have prescription drug benefits in addition to broad prevention and treatment services.

Other categories of coverage

The Biggest Challenges Faced by HIV Patients: Stigma and Discrimination

The government has taken favorable steps to remove, or reduce, coverage barriers for those afflicted with HIV/AIDS. However, social and medical stigma and discrimination continue to create roadblocks. Studies have shown that the most vulnerable are:

A debilitating combination of discrimination, harassment, violence, and access barriers to health care services. Taken together, these can lead to stress, mental health issues, risky behaviors, and poverty, which can aggravate their condition. This discrimination might also lead individuals to avoid seeking care or hide their condition when seeking work, housing, or healthcare.

What forms can this discrimination take?

The Americans with Disabilities Act (ADA) considers individuals with HIV, even if asymptomatic, as disabled. In addition to a landmark case in 1998 that tapped into the ADA’s protections, Congress made changes to the ADA in 2008 that made it easier for individuals with HIV/AIDS to prove their disability by claiming that their untreated HIV/AIDS substantially weakens their immune system.

Information for filing a complaint about HIV/AIDS discrimination: ada.gov/HIV Filing a Complaint Page

Here are some other useful resources to check out: