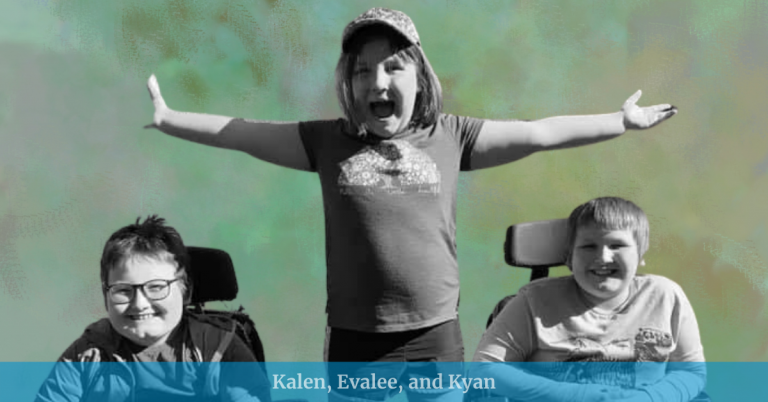 Spinal muscular atrophy (SMA) is a rare genetic condition (affects between 10,000-25,000 kids and adults). SMA is characterized by weak muscles as a result of non-functional nerve cells in the spinal cord and brainstem. In addition to muscle weakness, those with SMA may have limited mobility, breathing trouble, problems eating and swallowing, and delayed motor skills. These challenges make diagnosing SMA at the earliest possible age very important.

SMA is often challenging to diagnose because symptoms may overlap with other neuromuscular conditions. Specific tests can be done to confirm whether the symptoms are due to SMA:

SMA is classified into four categories:

According to Emma Ciafaloni, MD, Professor of Neurology and Pediatrics at the University of Rochester Medical Center, adult-onset or type IV SMA, is often misdiagnosed as multiple sclerosis, limb-girdle muscular dystrophy, or some other neurological disorder. She said that babies with type I SMA often face an average of 3-4 months of delayed diagnosis after initial symptoms. Those with type 2 and 3 face even longer delays—type 3 SMA may be diagnosed almost four years post symptom recognition.

A series of focus groups conducted with SMA patients, caregivers, and clinicians identified several factors that can cause diagnostic delays:

A relatively quick diagnosis was only possible for those who lived near a medical center that had SMA specialists. Patients who lived far from large medical centers had to endure several weeks of testing and waiting for results. Parents had to find information on their own to have their child referred to a specialist for further evaluation.

Newborn screening (NBS) for SMA symptoms could help overcome some of these issues with delayed diagnosis. Some parents felt NBS could:

St. Mary’s Healthcare System for Children has developed a diagnostic tool kit for SMA that could be a useful tool for early diagnosis. Like most conditions, early detection is important.

Newborn Screening for SMA by CureSMA

What Wouldn’t You Do Right Now for Your Child with a Rare Disease? by Kate Pecora

The June 5, 2020 Episode of the Patients Rising Podcast: https://www.patientsrisingpodcast.org/denied-access-to-treatment/