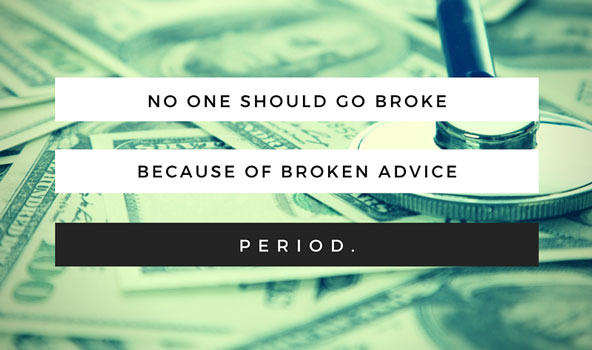 A story out of Miami caught our eye.  It’s about a young adult burdened not only with lymphoma, but a huge debt for her medication. The reporter talks about the need to control drug costs and says the patient has joined the fight.  However, the premise is totally inaccurate and does a disservice to patients facing the same problem.

The cost of treating cancer is high. Patients already burdened with disease should not have to fight through a system of mazes and distortions.  Let us help out with a healthy dose of accuracy on drug costs.

The hospital was billing the patient $27,000 for a dose of Neulasta (a medication that boosts the immune system) and one time they were so bold as to charge her $37,000 for a dose.  I mean what’s an extra $10,000 between friends? To date the patient has racked up more than $465,000 in medical bills.  Bad drug company, right?

According to economist Robert Goldberg, Ph.D. with the Center for Medicine in the Public Interest, the prices charged were set by the hospital, not the drug company.   The average wholesale price of Neulasta is $5,700.  $27,000 is almost five times the average going rate.

According to the company’s website (we have not reached out to them) with co-pay support programs “89% of Neulasta patients had $0 out-of-pocket costs, based on a national claims database.”

The company supplies physicians with financial assistance information that includes:

• The Safety Net Foundation, which provides Neulasta at no cost for eligible patients

In other news — a related story caught our eye today that speaks to this very subject: “Health insurance companies are using cost-sharing mechanisms that distort the cost of prescription drugs. Specifically, privately insured patients pay more than 20 percent of their total prescription drug spending on out-of-pocket costs, compared to just 5 percent for hospital care.”

The reporter goes on to quote a physician who is a self-appointed critic of the pharmaceutical industry routinely spewing opinion, not fact.

Let’s not be irrational. Let’s not draw global conclusions based on misinformation. Let’s not call for drastic measures such as price controls that could actually hurt patients in the long run.

Let’s work with doctors and reporters, hospitals and drug companies to find better ways to inform patients and help them. Patient assistance programs only help if the patients are informed. A patient fighting cancer should not have to fight the system too.

No one should go broke because of broken advice.  Period.