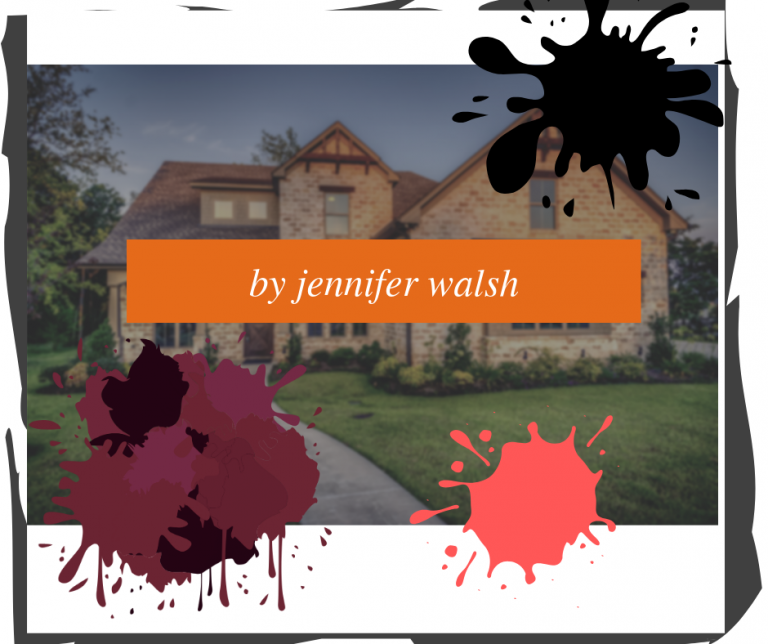 I was one of those individuals who had been very naive to the healthcare crisis or the real cost of healthcare in our country. Then my daughter was diagnosed with Juvenile Rheumatoid Arthritis (JRA) at the age of 11.

THE COST OF HEALTHCARE THEN

In 2012 I was a newly single mom of two and had just signed up for state health care due to our income status. Zoe was diagnosed that year and I was unprepared, uneducated and uninformed. I mistakenly felt confident that this illness would be easy to control and keep maintained. I was wrong.

Zoe has had multiple doctor appointments as well as changing doctors, on top of medication trials and changes over the course of the last 5 years. Zoe requires an appointment every three months with her rheumatologist. Each of those visits includes labs. She also sees an ophthalmologist every six months and a pediatric gynecologist every six months, all of which are related to her JRA. 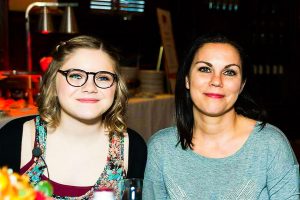 Every parent wants the best care for their child so I fought for her to see the doctors at Children’s Hospital Boston. I had to fight because we lived 40 minutes from the city and our insurance coverage is geographical. We had to get special approved by the insurance to see them. After multiple phone calls it was all set, until that period when the insurance renews itself and you have to start all over. However, it’s worth it, because once those doctors were approved everything was covered at 100%. Having to renew annually is just a relative speed bump for us.

THE COST OF HEALTHCARE NOW

Fast forward to now, 6 years later, I have my own company, I have bettered our life and our financial situation with hard work, and my children are no longer on state insurance. “Great” right? Well, not so much. Now we have a yearly family deductible of $6,000. This means we have do not even have 80% coverage until we have reached medical bills up to $6,000 in a year. This does not even include our weekly, automatically deducted from our paycheck, amount, which is $50. So looking at the total out of pocket figure for my family of 4 it is $8,600, before 80% coverage kicks in.

MAKING THE MOST OF WHAT I CAN AFFORD

The most frustrating part of having a child with a serious illness is the fighting – fighting for good care for your child.

Zoe was prescribed physical therapy by her rheumatologist, 2 times per week for 3 to 4 months. The cost after insurance would be $80.00 per visit. That is $640 per month for 3 to 4 months. This is more than my monthly car payment and auto insurance put together. I struggled with this and felt extreme guilt when I had to conclude I just could not afford it. I did my best, we researched and found other ways to help her with the swelling and stiffness at home. This consisted of purchasing an exercise bike, a Fitbit, and aerobic workouts on YouTube. The bike and Fitbit cost $400.00 – much less than one month of physical therapy. I felt good about our choice and Zoe was getting a better daily exercise routine at home. Then we had her follow up appointment and in the notes the doctor had written “mother did not comply with prescribed physical therapy due to insurance cost.” This brought all the guilt back and I still feel awful about it.

THE HARDER I WORK, THE MORE I PAY

The second most frustrating part of this is the debt. I have to accrue $6,000 in medical debt for our coverage to “cover” more. I was so proud of myself for my hard work and opening my own business, and now, the reward of getting off state-insurance is medical debt. The sad reality is, I work harder, I pay more.

Something has to be done. Change needs to happen and it needs to happen now. I worry for Zoe as she gets older, her illness can and will hold her back from enjoying everyday life. Zoe will need high quality, affordable health care. You do not grow out of JRA, she will have arthritis for the rest of her life.

Jenn Walsh is a 44 yr. old mother of two from Raynham, MA. Her oldest daughter, Zoe, now 16, was diagnosed with JRA at age 11. Jenn and Zoe have experienced stressful and at times difficult obstacles to overcome with this diagnosis. For Jenn, the struggle has been finding the right care for her daughter and being able to afford the out-of-pocket costs left after minimal insurance coverage. Jenn and Zoe are hoping to spread the word, help invoke change, and create awareness for JRA and the problems within our health care system. 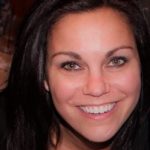