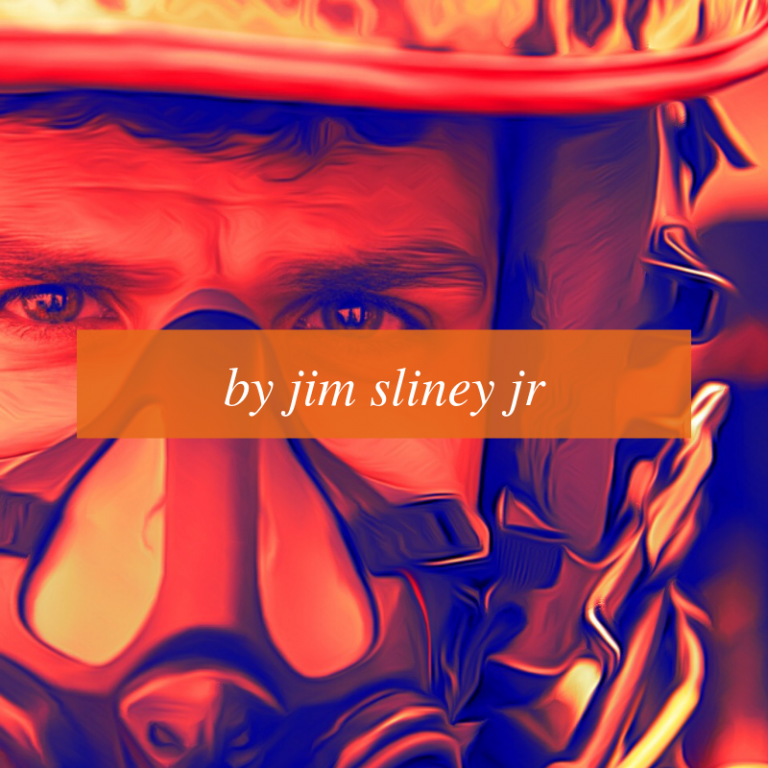 Chronic Obstructive Pulmonary Disease (COPD) is a disease of the lungs. It presents as difficulty breathing with coughing, wheezing and excess phlegm production. COPD usually results from an exposure to harmful material in the lungs like cigarette smoke, mold, toxic chemicals, ash, dust or some other particulate matter.

HOW IS COPD DIFFERENT?

The lungs have a very effective self-healing. When foreign matter enters the lungs, it triggers an urge to cough. Coughing is a quick squeezing of the lungs to expel foreign matter. The respiratory system also creates mucous (phlegm) that helps catch any material coughed out so it doesn’t go back in. So, coughing out the foreign matter is often followed by a need to spit out phlegm.

People who suffer from chronic difficulty breathing can have multiple causes

It is important to know the cause because the treatment is different in each case.

COPD often comes from an excess of exposure to harmful substances. If you breathe in some dust once, you usually can cough it out. If you breathe in dust over and over again (like you might imagine a construction worker doing) the exposure might slowly overcome your lungs’ ability to reject the foreign material. This is one reason why it is common among first responders, like fire fighters.

A BIT ABOUT FIRE FIGHTERS

The best-known cases of COPD in firefighters comes from the 2001 World Trade Center (WTC) collapse. Numerous studies found that firefighters who were exposed to the conditions at WTC had significant indicators of COPD (as well as other health issues).

COPD IS THE THIRD LEADING CAUSE OF DEATH ON EARTH

According to a study of global and regional mortality from 2012, COPD is the third leading cause of death in the world. Because of population aging and other factors, COPD is predicted to increase.

If you think you might have Chronic Obstructive Pulmonary Disease, you should talk to your doctor.

The Global Initiative for Chronic Obstructive Lung Disease is a non-profit that aims to improve diagnosis, prevention and management of COPD worldwide.

The International Journal of General Medicine looks at diagnosis and treatment challenges.

Lung transplantation from the Current Opinions in Pulmonary Medicine journal

Jim Sliney Jr. is a Registered Medical Assistant and a Columbia University trained Writer/Editor who creates education and advocacy materials for patient support groups. He has worked closely with several rare disease communities. Jim also coordinates the patient content for PatientsRising and collaborates with other writers to hone their craft. He’s a native New Yorker where he lives with his wife and all their cats.