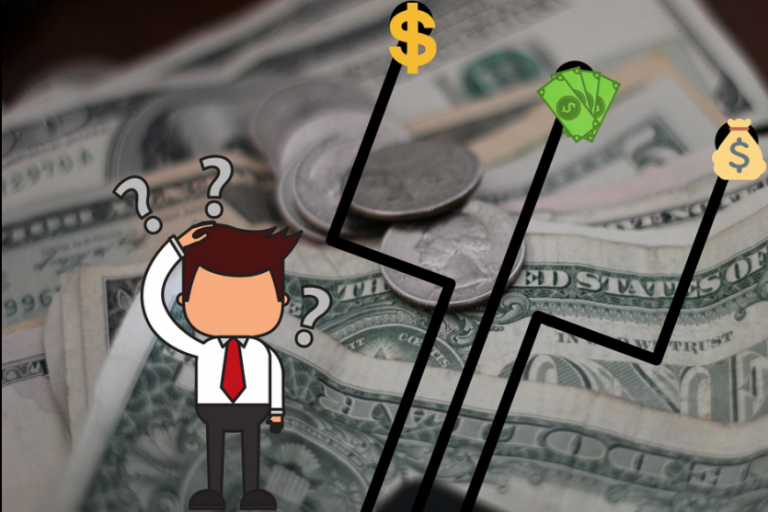 Steven W of Long Island, New York is a recent victim of the Accumulator Adjustment Programs, also known as the copay accumulator. Two years ago, Steven who is a psoriatic arthritis patient, saw his doctor who had a new drug for him to try. The drug was far too expensive for Steven to afford but Steven’s doctor assured him that wasn’t an issue. He could get signed up on the spot for a copay coupon for the drug.

Copay coupons are one way a drug manufacturer can make their drug affordable for patients. The copay coupon works like this:

A BIG PROBLEM WITH THE COPAY ACCUMULATOR

Where things went wrong for Steven are where they go wrong for many patients. After using up the value of the coupons (in his case $9000) Steven was then expected to pay the copayments himself because coupons no longer applied. This was a complete surprise. He was shocked to find that to continue on the drug that his doctor had prescribed would cost him $4,822.30 a month! This was completely out of his ability to pay even once, not to mention on an ongoing basis.

SO, WHAT WENT WRONG HERE?

The $9000 value of the copay coupons should have been applied to Steven’s insurance deductible. After all, the pharmacy processed the coupons and got the money from the drug manufacturer, so no one didn’t-get their money. But instead, the pharmacy did not apply the value of the copay coupons to Steven’s deductible so, with shock, Steven was suddenly expected to pay off his deductible from scratch after already being on the drug for three months. This shell game is called the “copay accumulator” or an “accumulator adjustment program” and it basically means the insurer will get paid twice for the same drug.

No that was not a type-o. If an insurer does not apply the copay coupon towards your deductible, they actually get paid twice! Once by the value of the coupon, then again by you when you start meeting your deductible. Imagine if supermarkets processed your coupon for groceries then didn’t subtract the value of the coupon from your total! That wouldn’t fly would it? And it shouldn’t here either.

DOES THAT MEAN COPAY COUPONS ARE A BAD THING?

No. If you are a patient with a rare disease (like hypoparathyroidism) and you only have one drug option (Natpara) to treat your condition, having copay coupons makes great sense. Copay coupons can make that drug more affordable for you.

However, if you have a condition that has multiple treatment options (like psoriatic arthritis) then copay coupons might make you more likely to choose a more expensive drug. This means insurers pay those higher costs – a financial burden they pass down to their customers.

But it’s not just the insurers who want your money. Manufacturers want to sell their expensive drugs. If they get you started on a drug that is $9000/month there is a good chance that when your coupons run out you will feel obliged to stay on that particular drug, you may even need to, even if it means paying enormous copayments until your deductible is satisfied.

AS USUAL, PATIENTS MUST BE VIGILANT

If the manufacturer’s coupon is fully transparent it will explain just how much a patient will have to pay once the coupons run out. No one wants the kind of surprise Steven got. Steven stopped that expensive drug immediately when he learned how much it would cost him. He and his doctor found another treatment that Steven could manage. But Steven was still on the hook for $4,822.30.

HOW TO AVOID BEING TRAPPED

Unfortunately for Steven, the copay accumulator left him with a huge bill he was responsible for.

The best thing Steven, or anyone, can do is be informed. If you have questions about copay coupons or Accumulator Adjustment Programs, speak to your insurance company. You can also read some of the other articles provided by Patients Rising:

Health Insurers are Coming After Your Copay Coupons

Have You Heard of the Copay Accumulator?

They Are Coming After Your Copay Assistance

The Copay Surprise by the Alliance for Patient Access

Jim Sliney Jr. is a Registered Medical Assistant and a Columbia University trained Writer/Editor who creates education and advocacy materials for patient support groups. He has worked closely with several rare disease communities. Jim also coordinates the patient content for PatientsRising and collaborates with other writers to hone their craft. He’s a native New Yorker where he lives with his wife and all their cats.