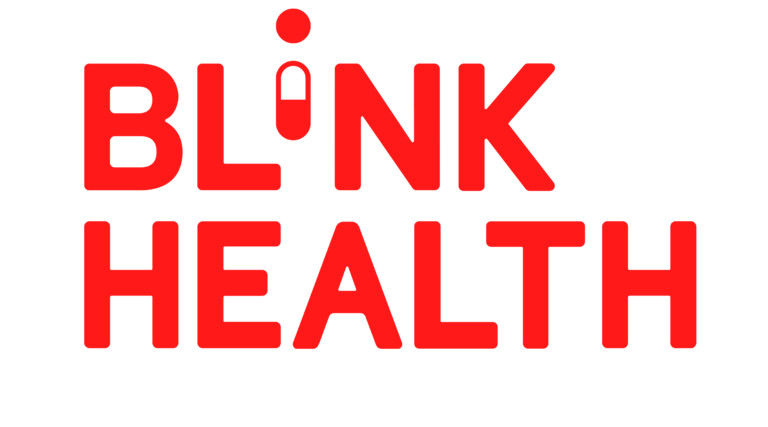 Blink Health: A Start Up to Lower Prescription Drugs

Enter Blink Health. Billed as “the new way for all Americans to save on their prescriptions,” the startup is working to negotiate lower prices for more than 15,000 medications. Patients simply logon, search for your medication, pay online and pick up at the pharmacy.

“Anyone in the country can now go to Blink Health.com, type in the name of their medication and see a price,” co-founder Matthew Chaiken told CNBC, “and know that they can get that price at any pharmacy in the country when they pay in advance on our application and mobile web site.”

We’re interested in watching Blink Health progress. We’re also optimistic that this business can help patients save money on medications — without forcing patients to abandon the treatment prescribed by their doctor.

You can check out Blink Health by clicking here.

Did the Journal of the American Medical Association violate their ethical obligation to disclose potential conflicts of interest by its authors?

In a piece for MedPageToday, cardiologist Brant S. Mittler questions JAMA’s decision to publish an editorial by Peter Orszag of the Wall Street investment bank Lazard Freres & Co. The problem? “Orszag is helping Lazard’s mergers and acquisitions team advise health insurance giant Aetna on its controversial acquisition of Humana, according to the Financial Times.”

“So Orszag can get millions of dollars as a Wall Street executive trying to give two insurance giants even more leverage in negotiating with doctors, but the JAMA editors are more concerned with exposing doctors’ prescribing habits in relation to free meals from drug companies.” writes cardiologist Brant S. Mittler. “JAMA editors and their editorial boards have long been tone-deaf to the plight of physicians and the patients they try to protect from the predations of managed care bureaucrats.”

In other news from the world of multi-billion-dollar-insurance mergers, Anthem is getting a new judge.

U.S. District Judge John Bates was set to preside over both Aetna Inc.’s deal for Humana Inc. and Anthem Inc.’s takeover of Cigna Corp. Last Friday, the federal judge said that it was impossible for him to review both cases in an expeditious manner. As a result, he’ll keep Aetna, but hand off Anthem Inc.’s takeover of Cigna Corp. to another judge.

“Given the complexity and importance of these cases, the court cannot feasibly try and decide both in that time frame,” the judge wrote in a ruling, according to Bloomberg. “Ultimately, it will be fairer to the parties and better for the public if one of the cases is randomly reassigned to another judge in this district, who can give it prompt and full attention while this judge does the same with the other.”

Congress has dragged its feet in responding to Zika virus. But, that could be changing.

Democratic presidential nominee Hillary Clinton and Republican Governor Rick Scott of Florida are calling on Congress to convene a special session to address the Zika virus.

“While Florida has been preparing for Zika since February, we know many other states don’t have the same resources we have,” Scott said a statement. “The federal government must stop playing politics and Congress needs to immediately come back to session to resolve this.”

For months, Congress has been in a stalemate over how much money to allocate to funding research into a vaccine for Zika virus. While Congress has been busy fighting over funding, many private companies have stepped up their investment in finding a treatment and vaccine. The American public is noticing.

According to a new Morning Consult survey, 61 percent of Americans want immediate action from Congress to address the public health crisis. A whopping 77 percent of respondents say that they are well informed about the virus.